Our trustees are volunteers and members of the Lawscot Foundation Board. They help us to set out our strategy and offer advice on achieving our charity goals. Our trustees keep a check on our finances and activities and take overall legal responsibility for the charity. Our trustees have a wide range of experience across different professions. 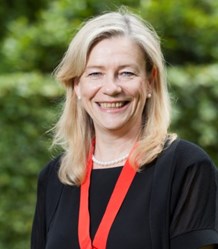 Before the merger of McGrigors with Pinsent Masons, Christine was the Risk & Knowledge Management Partner and a member of the Board of McGrigors.

She then became General Counsel for Pinsent Masons and headed up the Risk, Compliance and In-House Legal Services Group. In May 2013, she retired as a partner in Pinsent Masons to explore consultancy and non-executive opportunities.

Christine has an extensive record of involvement with the Law Society of Scotland. She joined the Council in 2005 and has served on the Society's Board since its inception in 2009. Prior to that, she was a member of the Strategy and Governance Group, as well as being the Convener of the Education & Training Committee since 2007. In that role, Christine was responsible for delivering the new route to qualification, working with the Education & Training Policy Team. 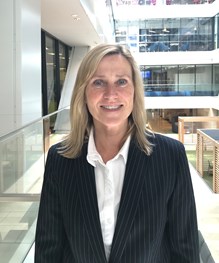 Elaine had been employed by the Law Society of Scotland since 2017 when she joined the Regulation Department. She is now one of the Fiscals to the Council of the Law Society and regularly represents the Law Society before the Scottish Solicitors’ Discipline Tribunal prosecuting complaints of professional misconduct and defending appeals against findings made by the Law Society’s Professional Conduct Sub-Committees.
Elaine studied law at Glasgow University before moving to Edinburgh where she pursued a career as a criminal defence solicitor for over 25 years. She has a wealth of experience in this area and initially worked for a number of well-respected firms before setting up her own firm in Edinburgh. Elaine also studied on a part-time basis and graduated from Edinburgh University with a Masters in Business Administration.
In her spare time Elaine enjoys a challenge and raises funds for charity by walking ultra-marathons and running marathons. 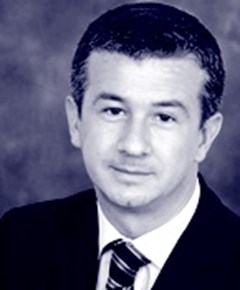 Jon is an experienced finance and risk executive with over 20 years of experience. Having gained a degree in Mathematics from St Andrews University, Jon went on to work for the international accountancy firm PwC for ten years, working mainly with financial services clients. Jon then joined the Clydesdale Bank, initially in Internal Audit and was latterly the Head of Financial Governance until 2011. Jon also served as Head of Finance for Citizens Advice Scotland between 2013 and 2016. Jon is currently Head of Assurance for Heriot-Watt University, where he is responsible for all aspects of risk management for the university. Jon has been a trustee and officer of a number of local, national and international charities over 20 years and has a wealth of experience of the not-for-profit sector. 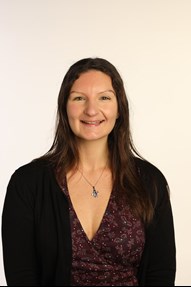 Yvonne has been a law lecturer at the University of Dundee since 2013, teaching tax law and aspects of family and commercial law. She previously worked as a tax, trusts and succession solicitor in two large Scottish firms. Latterly, she was an associate with a professional support role, which involved mentoring trainees and newly qualified solicitors. In her current role, she has an interest in embedding professional skills into the LLB and improving employability. She is responsible for undergraduate admissions to the LLB, engaging with a range of school pupils and promoting wider access to law. 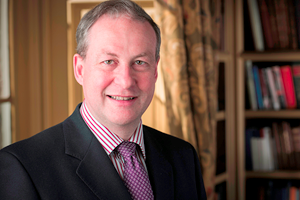 Lord Ericht (Andrew Stewart) is a judge in the Court of Session and High Court of Justiciary. He went to Perth High School and studied law at Edinburgh University. He started his career as a solicitor, working in the City of London and Edinburgh, before becoming an advocate. During his time as an advocate, he worked mainly on commercial cases, but also spent four years prosecuting murders and other serious crime as an advocate depute. He was a part-time law lecturer in the Université de Lorraine, France. He was Clerk of the Faculty of Advocates, one of the elected office bearers of the Scottish Bar. In that role, he took an active part in encouraging people from all backgrounds to pursue a career as an advocate, and worked on widening-participation initiatives along with Edinburgh University Pathways to the Profession, the Sutton Trust and others. 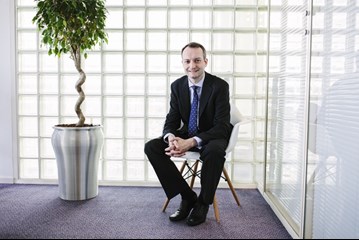 Gavin is a Partner at Turcan Connell, working principally in the fields of charity law, succession and trusts. He is the Head of Turcan Connell's Charities Legal Team and is accredited by the Law Society of Scotland as a specialist in charity law. He is a member of the Charity Law Reform Committee of the Law Society of Scotland and the Charity Law Association Standing Tax Committee. Gavin's work in the area of charity law includes the establishment and reorganisation of charities, from royal charter bodies and major public trusts to smaller active and grant-making charities. He also advises a number of national institutions, arts bodies and historic houses. Gavin is a graduate of the University of Strathclyde and trained at W & J Burness WS and Turcan Connell. He is General Editor of the Scottish Private Client Law Review and author of the Scottish chapter of Tolley's Charities Manual and is a trustee of a number of charities, including Live Music Now Scotland, of which he is the chairman. 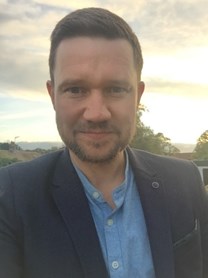 Graham currently leads on all income generation via the social enterprise arm of the youth volunteering charity ProjectScotland. With a background and degree in Marketing & Advertising, he has over ten years’ experience in fundraising at a senior level across the charity sector. His wide-ranging fundraising experience covers: corporate giving, events, community fundraising, individual giving, donor stewardship/development, social enterprise and large appeals. He previously worked for both Amnesty International & Plan International in their main London headquarters and joined ProjectScotand in his most recent role on his return to Scotland in 2016, allowing him to focus on his passion for helping young people. 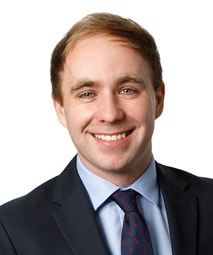 Kevin is a Corporate Associate working for the international law firm Dentons having qualified in September 2018, following the completion of his traineeship at Shepherd and Wedderburn LLP.

Kevin completed both his LLB and Diploma in Professional Legal Practice at the University of Edinburgh. Following graduation, Kevin undertook a period of teaching within the Faculté de Droit et Science Politique at the Université de Montpellier in addition to completing internships at the European Parliament in Brussels, and legal placements in the City of London and Edinburgh. Kevin is currently a member of Dentons' Scottish Diversity & Inclusion Committee and is extremely passionate about widening participation in the legal profession. 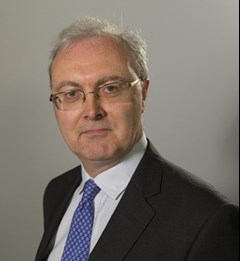 The Rt Hon James Wolffe QC became an advocate in 1992 and was First Standing Junior Counsel to the Scottish Ministers from 2002 to 2007, the same year he was appointed Queen's Counsel. From 2007 to 2010, he served as an advocate depute.

Called to the Bar of England and Wales in 2013, James was elected Dean of the Faculty of Advocates in 2014.

He was appointed as Lord Advocate on 1 June 2016. The Lord Advocate is the senior law officer of the Scottish Government and is the head of the system of prosecution and investigation of deaths in Scotland.

Support us
There are a number of ways you can support the Lawscot Foundation to help the bright young legal stars of the future. Whatever you can contribute - whether it's your time, expertise or financial support - will be greatly appreciated.
Find out more
Lawscot Foundation